Spain is one of the richest countries in terms of culture. Do you wonder why I mentioned that first? Different reviews as to why people are moving to Spain influenced that first sentence. Indeed, Spain is rich in culture and as such, that automatically becomes a side attraction for anyone moving to Spain.

According to statistica.com, the net inflow of migration has risen by about 45 percent. Although Spain continues to lose their nationals to emigration yearly, the inflow of immigrants has been massive. Furthermore, in 2016, data from statistica.com also confirms that the previous downtrend in Spain’s population has almost been reversed drastically. This is due to the massive inflow of immigrants as earlier stated.

Before moving to Spain, there are important things you need to be aware of before going through the paperwork follow through as some of the things you need to know for a successful move to Spain would be discussed in subsequent paragraphs.

Now, let’s go into the topic properly. There are quite a number of things to know about Spain when moving to this culturally enriched country and some of those things are listed below:

In Spain, we have the summer which generally runs between June to September. This is unarguably Spain’s hottest months. Interesting to know that this season is one of the most anticipated seasons in Spain largely because music festivals are mostly held during this period.

In the Northern part of Spain, the weather during summer generally ranges from warm to averagely cool. Meanwhile, in southern Spain and the center of it, they are regularly hit by high temperatures. Some might then wonder; what time of the month is best to visit Spain if beaches are what you want to see. The answer is simple and Straight-August is the best month in Spain for beach lovers.

January is when you have to experience winter in Spain. This is usually the coldest time of the year in Spain. Usually, this cold-weather runs from December through February and sometimes, even March (Nature can sometimes be unpredictable). This period is the perfect time for skiing. Spanish winters is sometimes cool or dry.

Finally, during spring and fall, Spain is generally temperate. It usually ranges from warm to cool. Occasionally, summer and winter can extend into other seasons and it might give you the impression that there are only two seasons. This does not occur often.

Spain is Truly an enriched culture country. Spain has diverse cultures ranging from their flamenco kind of music, bullfights, and so on. In Spain, you will find bullfights all through the country. Another interesting point to note about Spain’s culture is the most popular event they have all year-bull runs. This involves the running of bulls. It’s an annual event in Spain’s culture.

Also, in Spain, they have the Spanish New Year’s tradition where they engage in eating of twelve green grapes at midnight. According to Spanish beliefs, this is thought to bring good luck.

In Spain, the most common food across the country is the potato omelet.  Lunch in Spain is generally a soup or salad course accompanied with a main entree and sometimes, a small dessert. You can also have locally made snacks like tapas in the evening.

Lunch in Spain is generally the biggest meal of the day mainly because the tradition of siesta plays into lunchtime.

The culture of the siesta means residents at work or school take a midday break to eat lunch. At this time and period, some businesses even close down for a few hours each afternoon.

The standard and quality of education in Spain very high. This is due to the commitment of government in the increase in spending on the educational system as well as new educational reforms. Education in Spain is one of the best in the world and if you looking to move to Spain to study then you have made the right choice.

This healthcare system also caters to retirees, including those from other EU countries. For people looking to move to Spain, as a foreigner who is employed either by self or by Spanish companies, you are mandated to contribute to Spanish social security. This in turn qualifies you and your families to receive free or subsidized medical care.

IMPORTANT NOTE: You have either be a pensioner, employed or officially a Spanish resident to be qualified for a free medical system in the public healthcare system in Spain.  you will not qualify for free medical treatment under the Spanish public system.

To live or stay in Spain either temporarily or permanently, the cost of living is generally high. This cut across almost everything in Spain from food, utilities, education down to housing. For food, the average cost of feeding for one person is €15 while for housing, the average cost of getting a single bedroom apartment for rent is about €700. This generally implies that to cost, buying a house or getting yourself one whichever way, cost less compared to the enormous fees they charge for rent in Spain

3.) Passport and copies of your previous visas

4.) Copy of your return ticket reservation.

Summarily, Spain is a culturally enriched country, an interesting place to be but it’s something you have to financially prepare for. Finance is the backbone of your successful move to Spain. 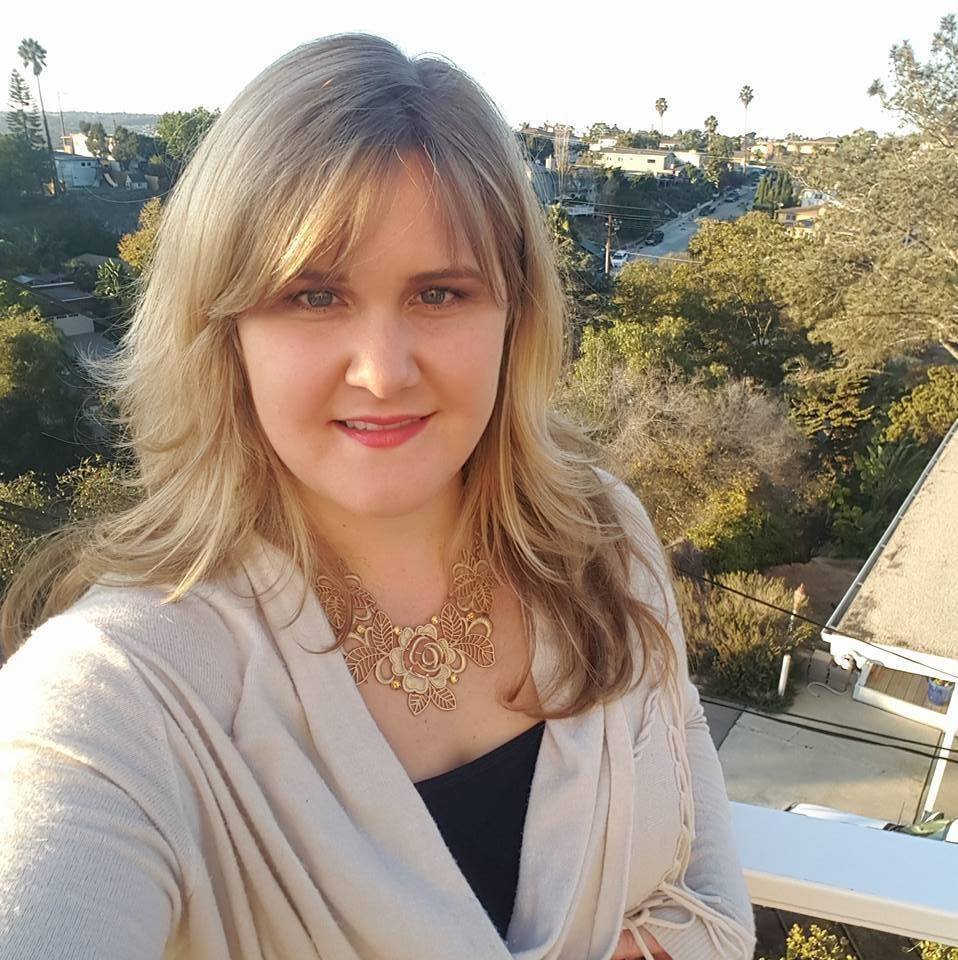 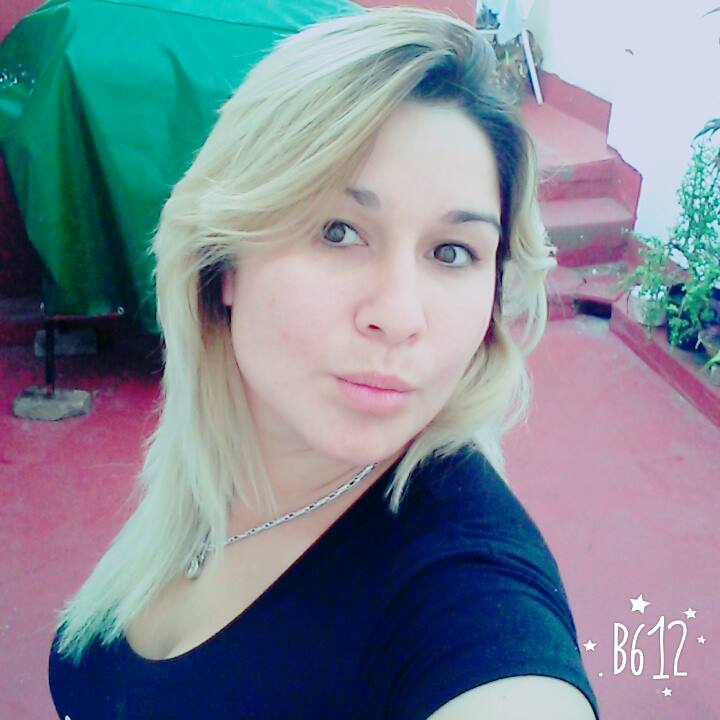 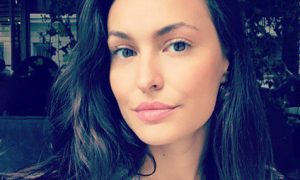 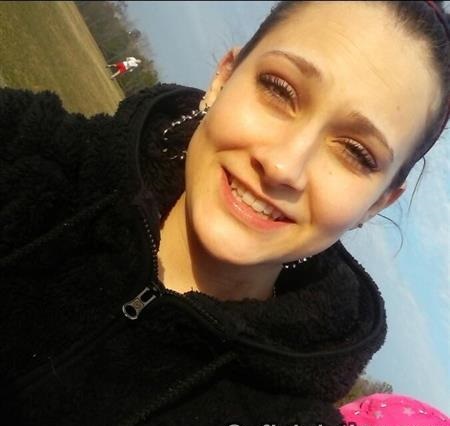 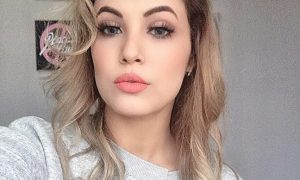 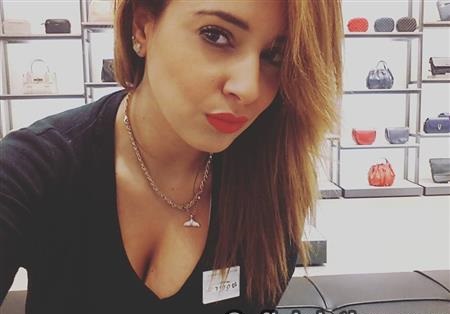 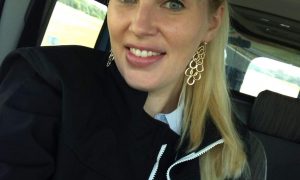 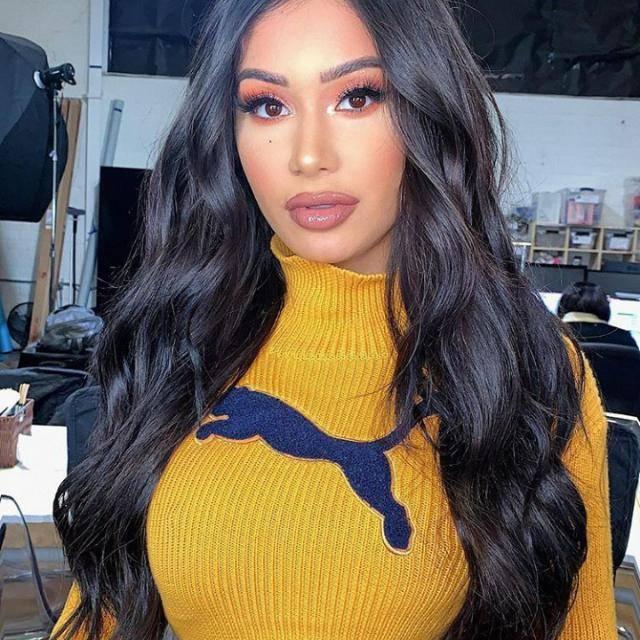 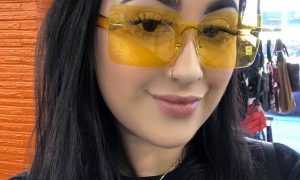 Cost Of Living In Cyprus: What You Need To Know
To Top